Since graduating from the Royal College of Music Hugh has been in high demand as a percussionist. Specialising in Afro-Cuban and Brazilian hand drumming Hugh is a also highly skilled as a classical and pop percussionist. He has recently played at the 02 with Quincy Jones, on the world tour of Sam Mendes’ production of Richard III and headlined the Meltdown Festival with Marc Almond.

The numerous film soundtracks he has played on include The Wedding Guest, Antman, Beyond the Sea, The Selfish Giant, Hockney, Shifty, An Ideal Husband, Hard Candy and Poppy Shakespeare.

Hugh has contributed to albums for a diverse range of artists such as Goldie, Marti Pellow, Marc Almond, These New Puritans, North Sea Radio Orchestra and DJ Vadim.

Hugh is a professor of Latin percussion at the Royal College of Music and Trinity Laban Conservatoire and gives percussion workshops for the LSO, Sinfonietta and BBC.

You can book me to record percussion for your project without the hassle and cost of hiring a studio. I have a professional recording space primed and ready to go with high spec mics and pre-amps.

The studio is stocked with a huge range of percussion instruments from around the world. Here’s a selection of what I can provide: Vibraphone, Glockenspiel, Xylophone, Crotales, Congas, Bongos, Timbales, Pandeiro, Cajon, Djembe, Frame Drum, Shakers, Tambourines, Bells, Cymbals, Waterphone, Industrial metal, FX.

How Does It Work?

It's easy - After discussing what the music requires, all I need is a rough version of your music recorded (with click-track preferably) and I do the rest. An upfront deposit is agreed upon in the initial consultation.

You receive a preview of the tracks I've recorded and can either approve them or can request a re-cut. One re-cut per track is included in the overall price. After your approval of all tracks, the final payment is made. Turn around time Standard time is approximately 48 hours. Pricing The cost of each song may vary depending on specific project requests and recuts.

On average, percussion for one song will cost £75-100. Additional recuts £25 per track.

After you approve the preview track, an invoice will be sent for final payment. Upon receipt of payment, I will email you a link to all of the tracks online via Dropbox.

“Hugh is one of the finest musicians I know. Whether he is tackling a tin pot or swirling a plastic pipe he just makes music - it is a wonderful thing to behold. He has played on countless scores for me and I hope he will continue to sprinkle his musicianship over many more”
- Harry Escott - Film and TV Composer (A Mighty Heart, Journeyman)

“Hugh is always a true professional to work with. He has a masterful sense of groove, is easy to work with and within the large ensemble setting is the ideal player to pivot between the quasi-rubato and the pocket.”
- Jules Buckley - Conductor (Heritage Orchestra, Metropole Orchestra)

"Hugh is a wonderful musician and friend. He always brings something new and exciting to each project and is just a great person to have around. Here's to many more years of working together!”
- Tom Howe - Film and TV Composer (Wonder Woman, Great British Bake Off)

"Hugh is a brilliant musician. He is very versatile, an amazing sight reader and a lovely chap. What more could you ask for when hiring a percussionist? On my scores, Hugh has performed tuned and untuned percussion in a variety of styles, from The Battle of the Ancre to The Clangers!”
- Laura Rossi - Film and TV Composer (Battle of Honour, Grand Designs)

"There are many reasons that Hugh Wilkinson is my "first call" for recording sessions and live concerts. His skills as a percussionist cover myriad styles, ranging from classical to jazz to pop to Afro-Cuban (and then some), and he delivers each performance with passion, experience and intelligence. Additionally, Hugh is highly dependable - he's the first to arrive, the last to leave, and a total delight between those two points. Five stars out of five."
- Elliott Randall - Guitarist Extraordinaire (Steely Dan, Dooby Brothers)

“Hugh executed the score for my production of Richard III superbly, serving as an additional, intuitive voice in the company."
- Sam Mendes - Film and Theatre Director and producer (James Bond, The Kite Runner)

"Where to start?  Hugh's got it all! He's a FANTASTIC percussionist, drummer and pianist…. And does his share of making tea. He's smart, reliable, honest and fun! One of life's true creatives."
- Neal Whitmore - Guitarist, Producer, Writer (The Montecristos, Marc Almond, Sigue Sigue Sputnik) 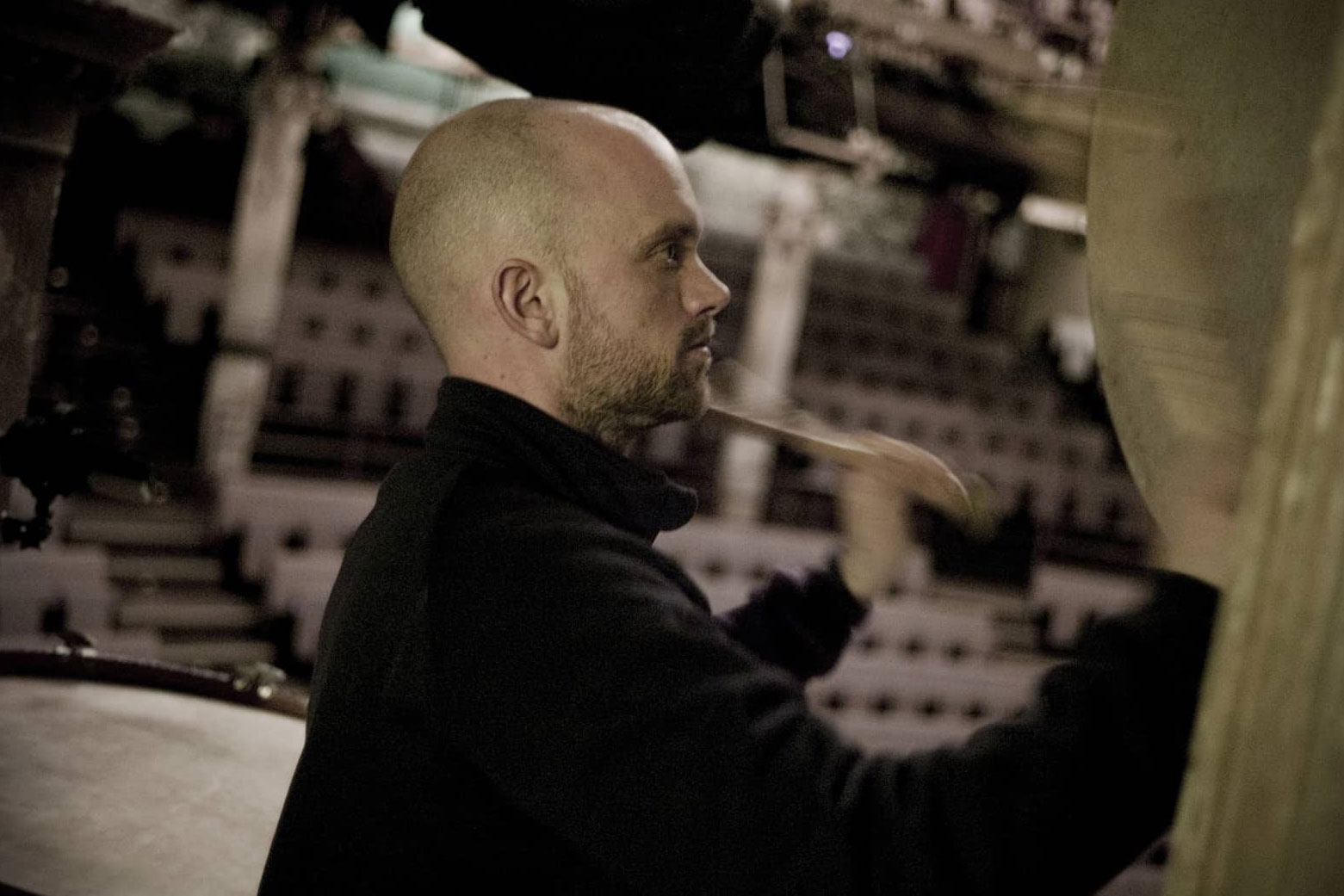 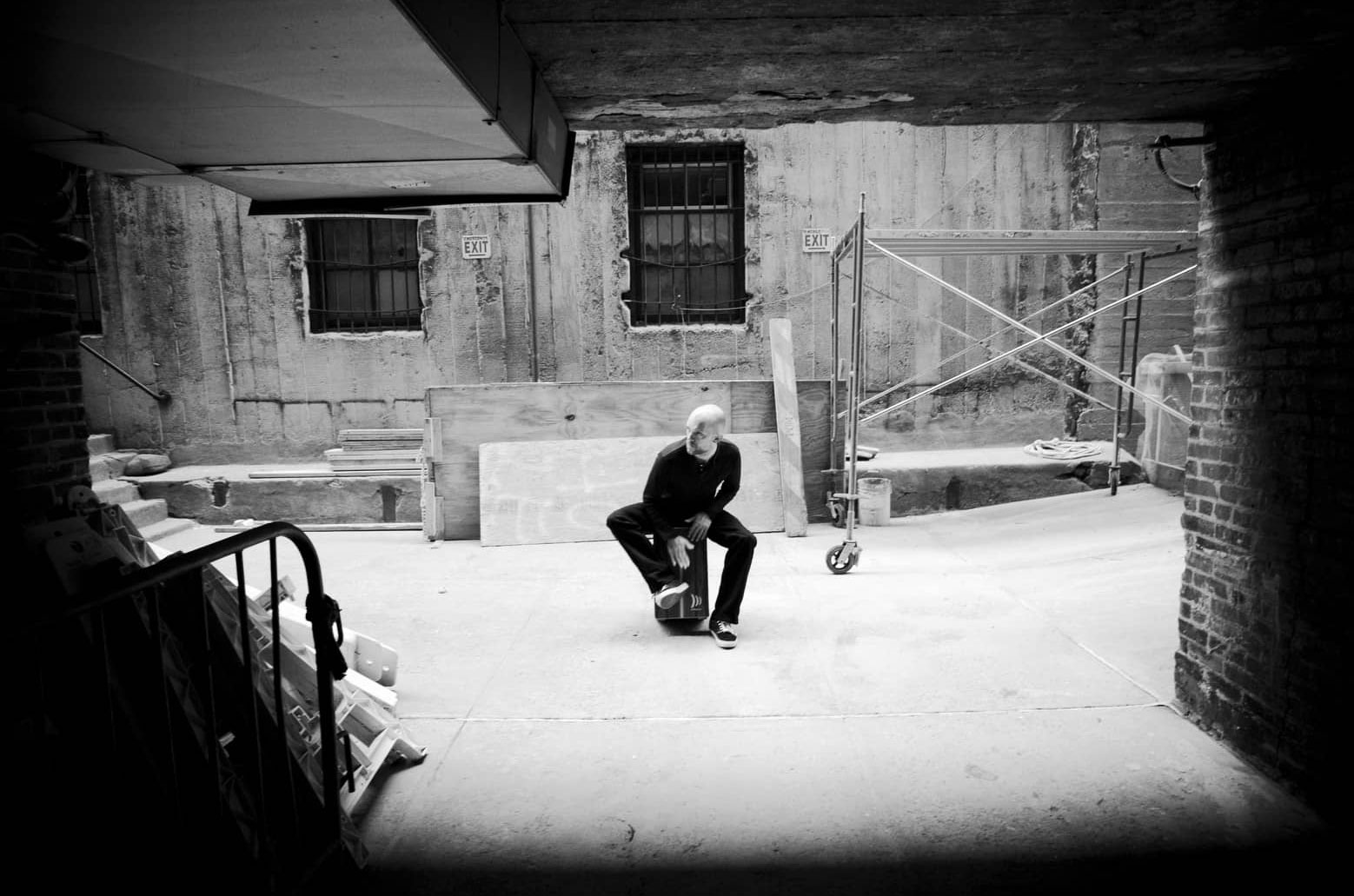